Share a memory
Obituary & Services
Tribute Wall
Read more about the life story of Alberta and share your memory. 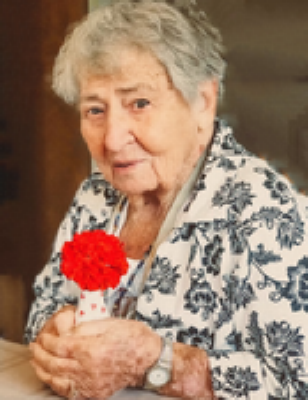 Checks made payable to:
Hospice of Dayton Foundation